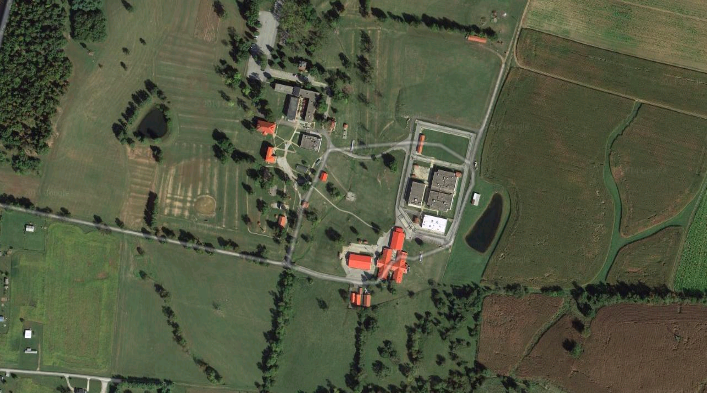 Before we begin, let me say I love Prison Legal News. They have excellent news reporting AND tireless, intelligent activism that undermines the secrecy surrounding the prison industrial complex.

You can imagine my delight when I came across this report that PLN got a US District judge to unseal a $260,000 settlement between CCA and a group of shift supervisors in Kentucky who were denied overtime, arguing it was in the public interest.

The details are as follows:

Corrections Corporation of America, based in Nashville, Tennessee, paid the money in November to end a lawsuit brought by 25 employees of the now-shuttered Marion Adjustment Center in St. Mary’s, Kentucky. The former employees took $129,000 of the settlement. Plaintiff’s attorneys received $131,000.

The group claimed in a 2012 lawsuit that CCA denied them overtime after forcing them to work extra hours. CCA has denied the allegations.

The report also goes on to say that “Kentucky officials estimated the state saved $1.5 million to $2.5 million per year by not renewing the contract,” which is a powerful strike against the oft-repeated argument that prison privatization saves states money.

What’s most important here is we have evidence of a legal challenge against CCA that substantiates other reports of understaffing/overworking at private facilities. Forcing fewer staff to work longer hours without paying them overtime is one of the ways for-profit prisons cut costs and maximize profits, but the consequences are often high levels violence, inadequate food and health services, and squalid living conditions for inmates.

We also now have another instance on the record where a US District judge has agreed to unseal a private prison’s settlement in the public interest, which should help other journalists and advocates do the same.

While these issues may continue to plague staff and inmates, the unsealing of this settlement constitutes a significant chip in the armor of secrecy that surrounds private prisons.